I’d like to start with the disclaimer that I’m not one of those “I hate stance” guys. I can totally appreciate every aspect of the car enthusiast world, whether it be stanced cars, track style builds or full-blown race cars. It’s obvious that everyone has their own taste and differing goals, and that variety is what keeps the car scene interesting.

That being said, the destruction of purpose-built sports cars needs to stop.

It’s one thing to throw some low-offset 10 inch wide wheels on your Honda Civic and increase the camber to -10 degrees in the name of fitment and car show competition, but to destroy the suspension geometry of an Evo, STi, S2000, or any other well-built sports car is downright sacrilege. If you want to stance a car, buy something meant to go slow. If you want to race one, buy a sports car. That’s about as simply as I can put it. Buy the car meant for your end goal and don’t get your lines crossed.

Now, this doesn’t mean you can’t still make a well-built sports car look great as well. Need examples? Look at the images below, both from this year’s Titan Motorsports open house event. 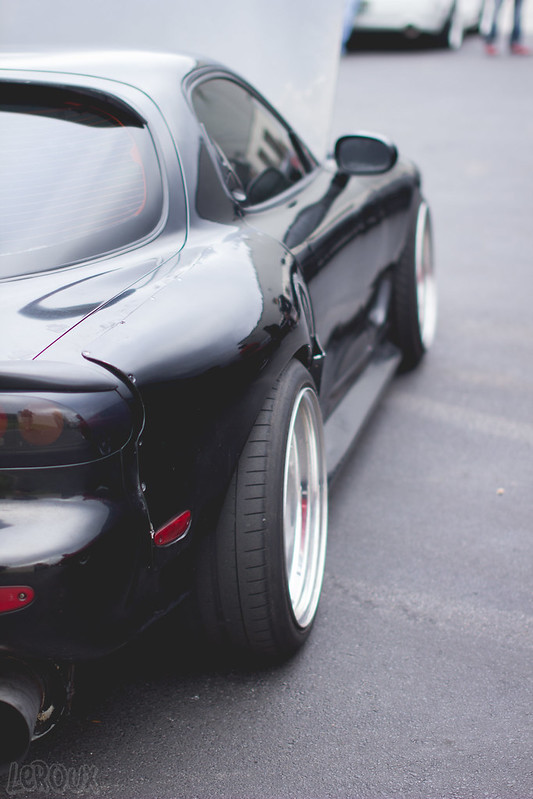 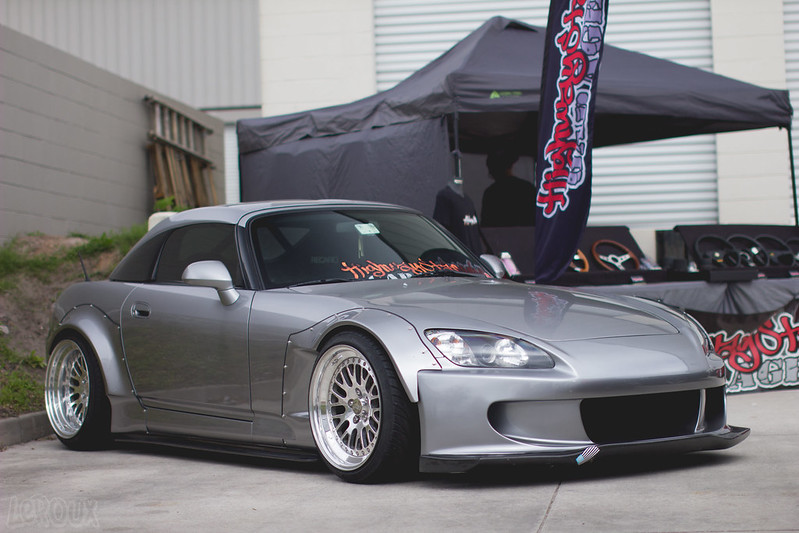 See? You can still rock some awesome wheels and be as low as you want without ruining your car. The 2jz powered FD RX7 was rocking a massive set of five spoke Work Equips, while the S2000 was sitting on CCW Classics. Both owners managed to make their cars look amazing without sacrificing functionality and performance.

One place where form and function seem to have fused perfectly is the drifting scene. There are countless cars rocking some of the rarest Japanese wheels, in ridiculous sizes, still managing to perform well on the track and maintain decent alignment specs. It’s all about knowing your car, what your goals are, and what modifications will allow you to maintain functionality.

Now, although I think we can all agree that the Lexus IS250 with a gorgeous set of Work Rezax looks fantastic (see below), we have to remember that the newer Lexus IS series is nowhere near performance oriented, excluding the IS-F. What does this mean? By going for a wheel and suspension setup this aggressive, the owner wasn’t ruining a car built to perform. 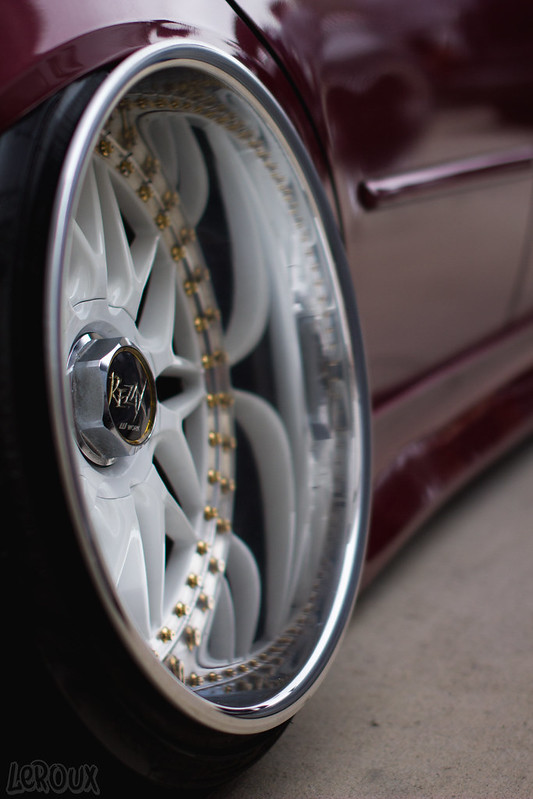 In the end, trends come and go. Although the stance craze is surely on borrowed time, I can only hope that the next new style to catch on won’t have thousands of car owners saving up to the functionality of perfectly good cars. Until then, save the hardcore stance for econo-cars and luxury sedans.