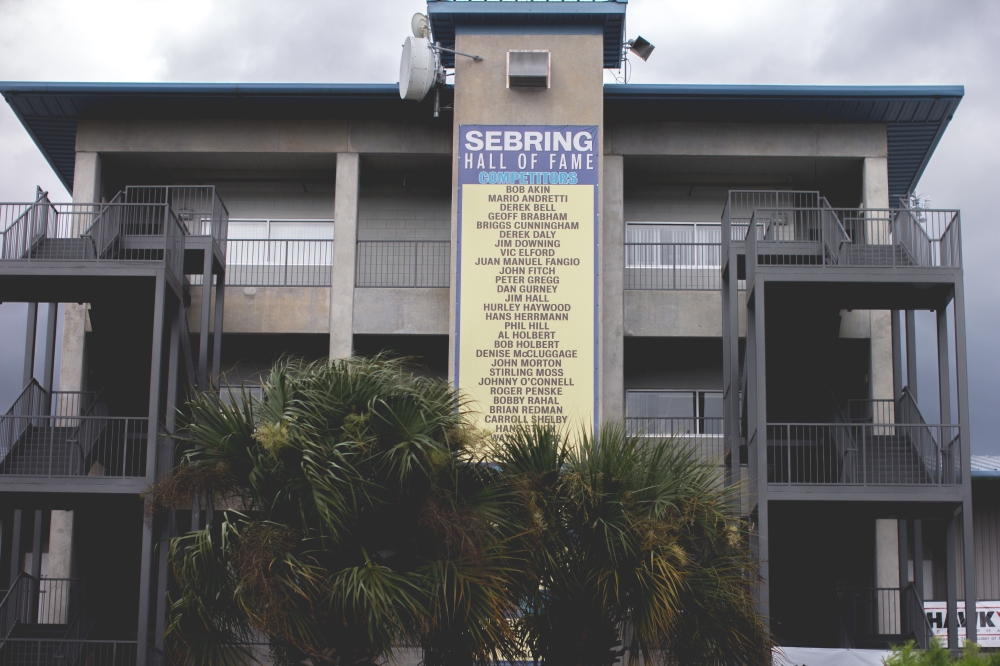 Another autocross event is in the books, and what a successful day it was. With low registration numbers — about 35 participants all together — drivers were able to get in six full runs instead of the usual four allotted by Martin Sports Car Club events. Cloud cover was our ally, consistently protecting us from the harsh Florida sun throughout the day. Although there was a smaller turnout than expected, most of the drivers were relatively experienced. 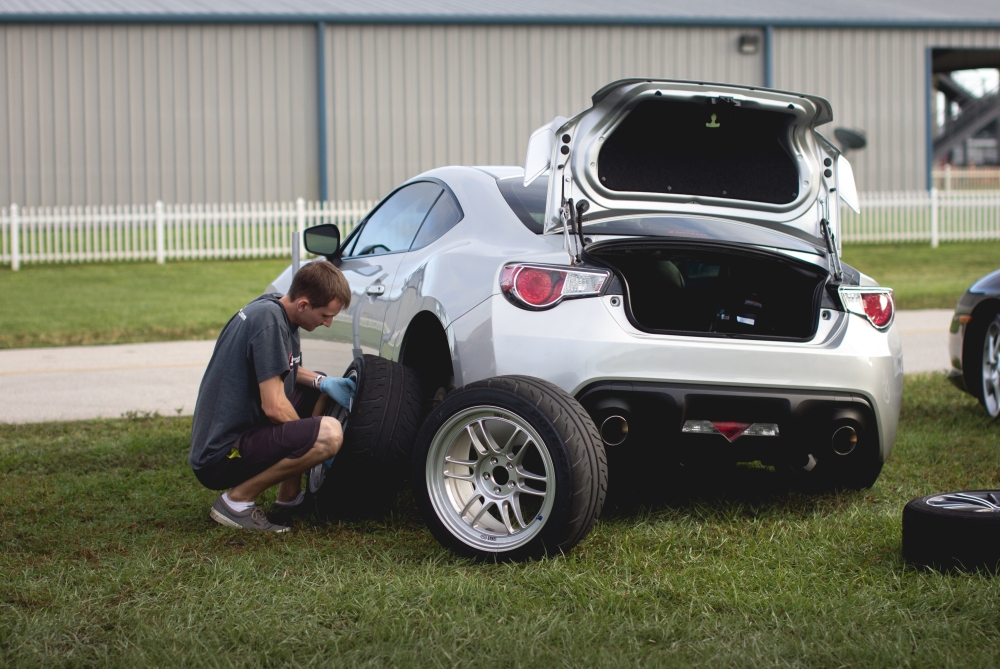 Chris Biedal, a fellow BRZ driver, putting on his set of dedicated track wheels before his first run of the day.

There was a decent variety of cars at the event, but as usual, a majority of the drivers were behind the wheel of either a Subaru BRZ or Mazda Miata. My car of choice for the event, as usual, was Madison Swartz’s BRZ. With Fortune Auto 500 coilovers, PBM control arms, sticky tires and a handful of power increasing modifications, the car is perfectly built to be competitive in autocross events. 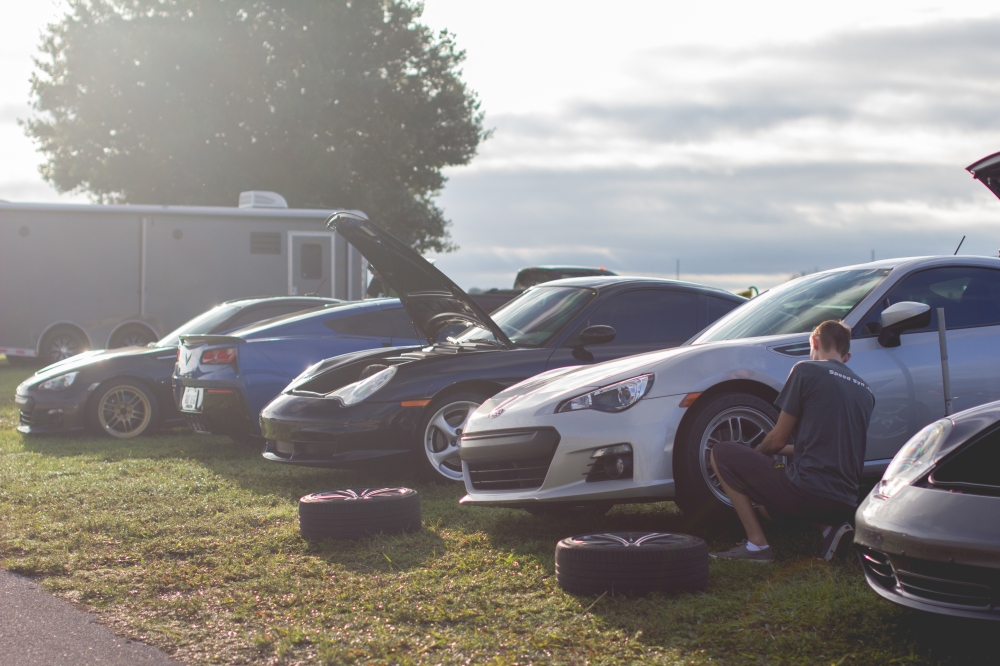 The course layout was extremely technical, but those up to the challenge were rewarded greatly. Between slaloms that seemed impossibly compact, sharp turnarounds and a rough track surface, my driving skills were tested on a multitude of levels. Cars were sliding through tight turns, demolishing cones and going off course on a regular basis. Having gone off course on my first run and then killing my fair share of cones throughout the day, I can attest to the challenges all drivers were faced with. 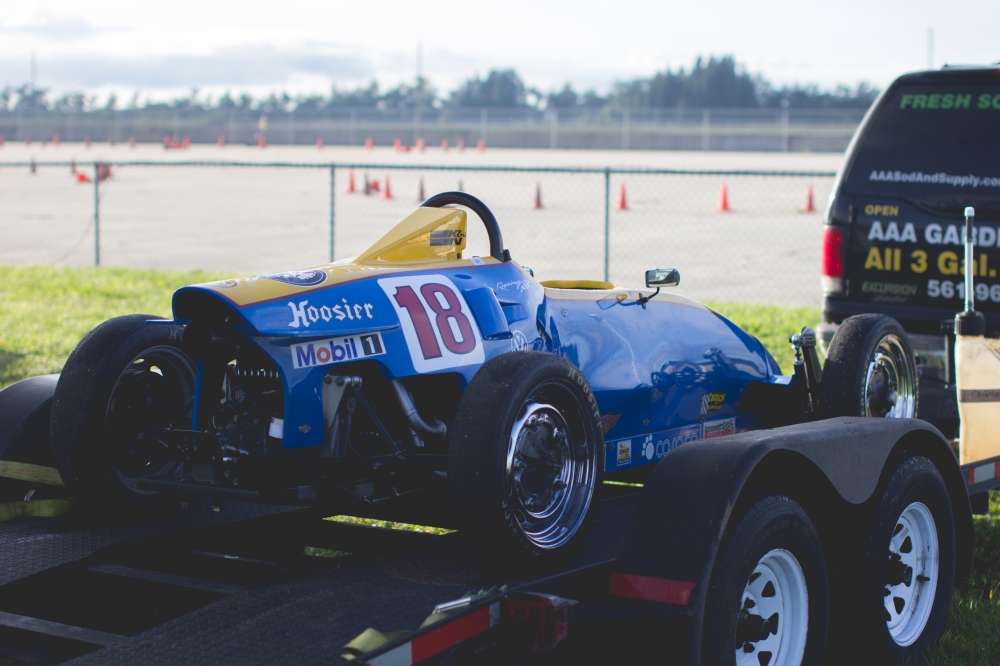 The only track dedicated car of the day, an entry-level formula car powered by a Volkswagen Beetle drivetrain.

After going all out on my first run, and seeing the terrible time I managed to set as a result, I learned the value of smooth, controlled driving. After lowering my intensity a bit and focusing on direct steering and fluid throttle input, the seconds were melting off each lap. Thanks to my newfound confidence, I was able to set my best time of the day on my fifth run, which eventually earned me first place in the novice class. Although I’m sure I’ll make the same mistakes again, I am now more versed in the art of subtlety and controlled driving. 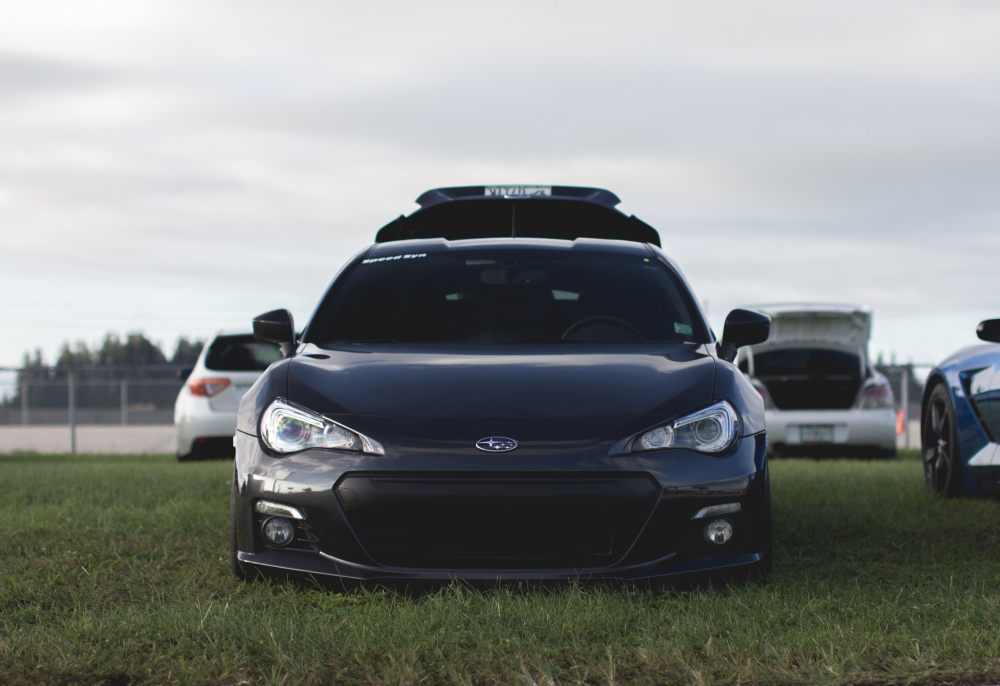 My ride for the day — a well-prepped Subaru BRZ owned by Madison Swartz.

Although I admittedly enjoyed the higher speeds of the Orange County Convention Center event, I learned far more from yesterday’s course. I feel more skilled and technical as a driver, more confident in recovering from mishaps and less nervous while on the track. I can only see myself improving from here, hopefully in a track car of my own by early 2016. 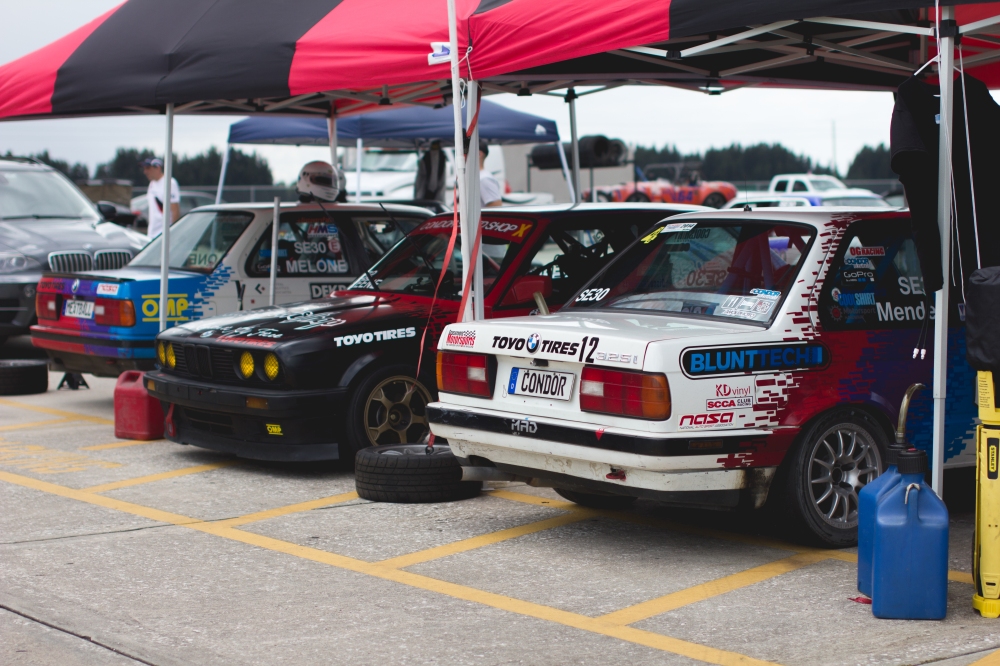 Some E30s in the paddock before heading out to the track.