For the last 25 years, the Mazda Miata has been praised by critics for its superior drivability, well-balanced chassis and low cost of ownership. With 2016 being the debut model year for the fourth generation, enthusiasts waited with baited breath for journalists to get their hands on the first available NDs.

Unfortunately, I wasn’t able to toss one of Mazda’s press-dedicated test mules around a track like more heavily credentialed journalists, but I did manage to get my hands on one this week at a local Mazda dealer. To make things even better, I was paired with a pretty damned knowledgeable salesman that was completely content with the idea of me getting down to business in one of the dealership’s seven brand new arrivals. 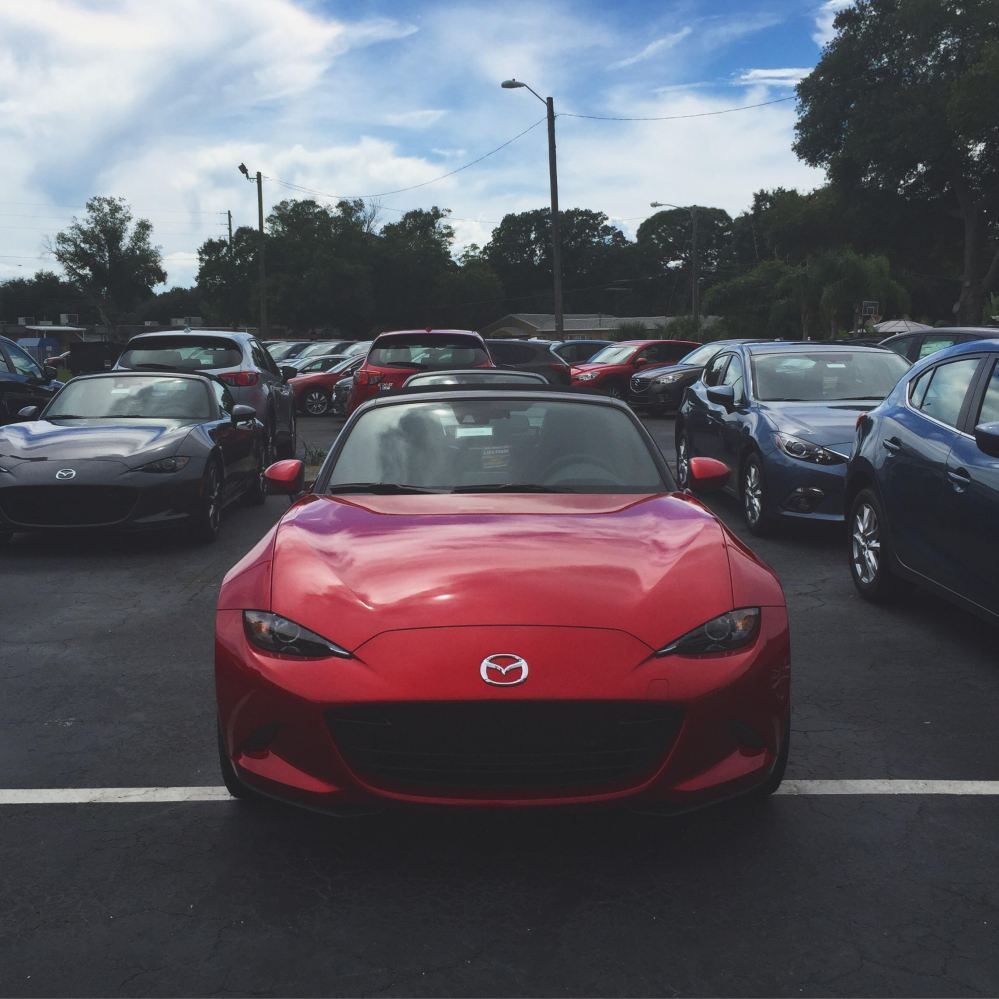 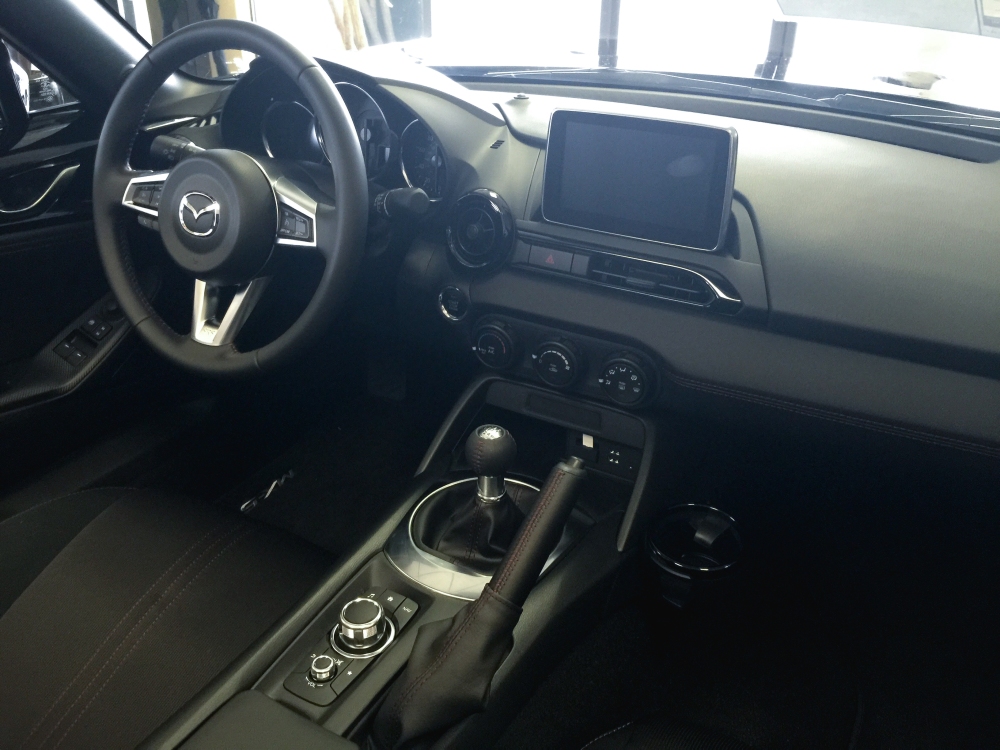 The ND interior is neat and simple, showing that not much has changed in the past 25 years.

The ND Miata is an enthusiast’s dream. It’s light, balanced, quick and affordable. It is everything the Miata should be, and nothing more. It is a bare-bones enthusiast car, still available with three pedals, a stout engine and a design rooted in functionality and minimalism. If you’re looking for an abundance of cup holders, a back seat or a roaring V8, this won’t be the car for you. But if you’re looking for a car that can show you the very essence of automotive purity — and remind you what it is to be an enthusiast — then look no further.